AI Facebot - Do it Yourself AI Kit 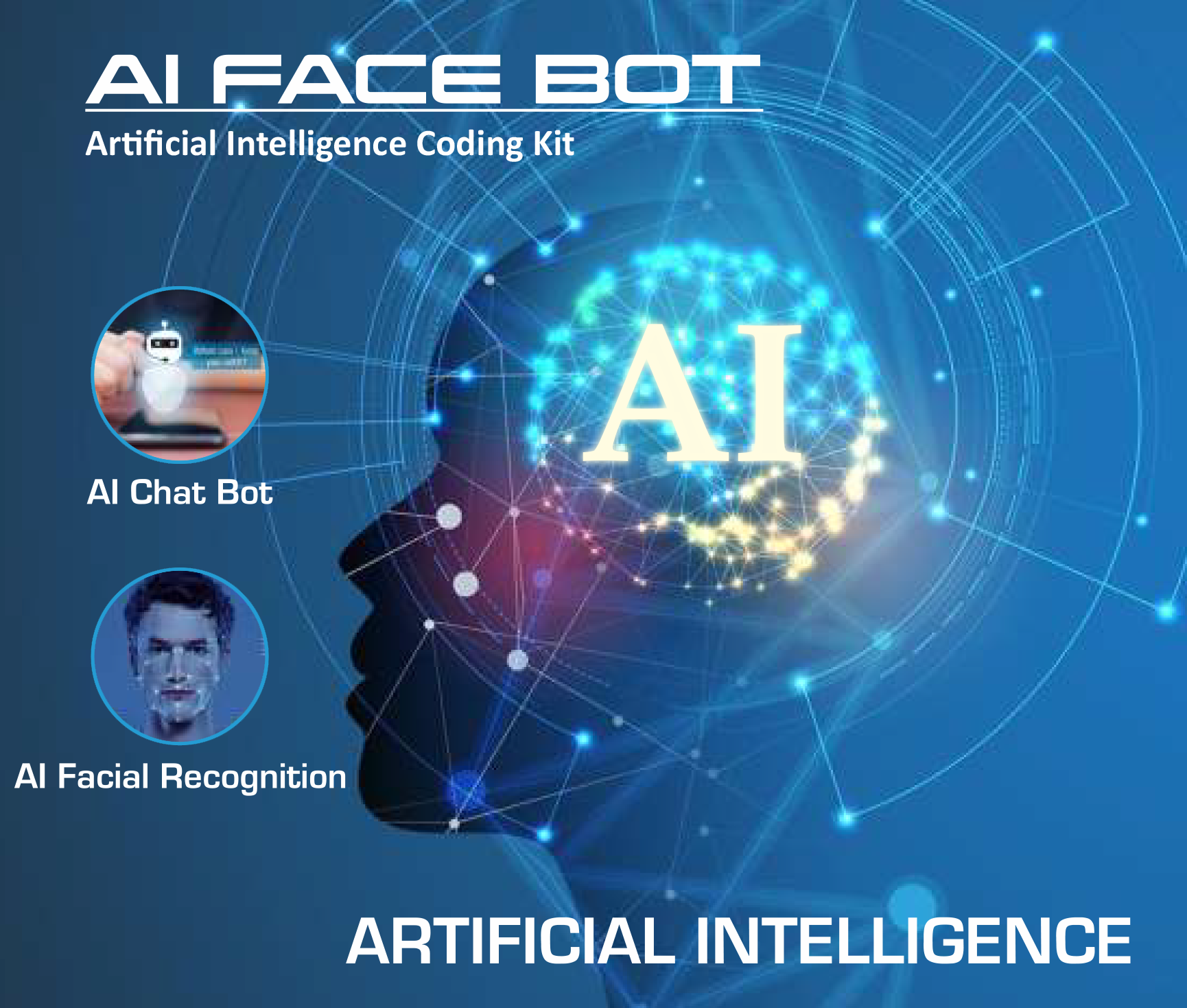 What will you learn? 1. Virtual Reality video development - Very often we see that children experience technology in malls but do not really know the science behind it. VR Box is a hands-on kit through which your child will understand how new age technologies such as Virtual Reality actually work in reality and more importantly, apply these concepts in his daily life.

2. 3D model creation - Through this kit your child will also learn how to create a basic 3D model and make a VR video out of his creation.

Role of DOF in VR

Difference between VR and AR

Exporting VR Model to your mobile